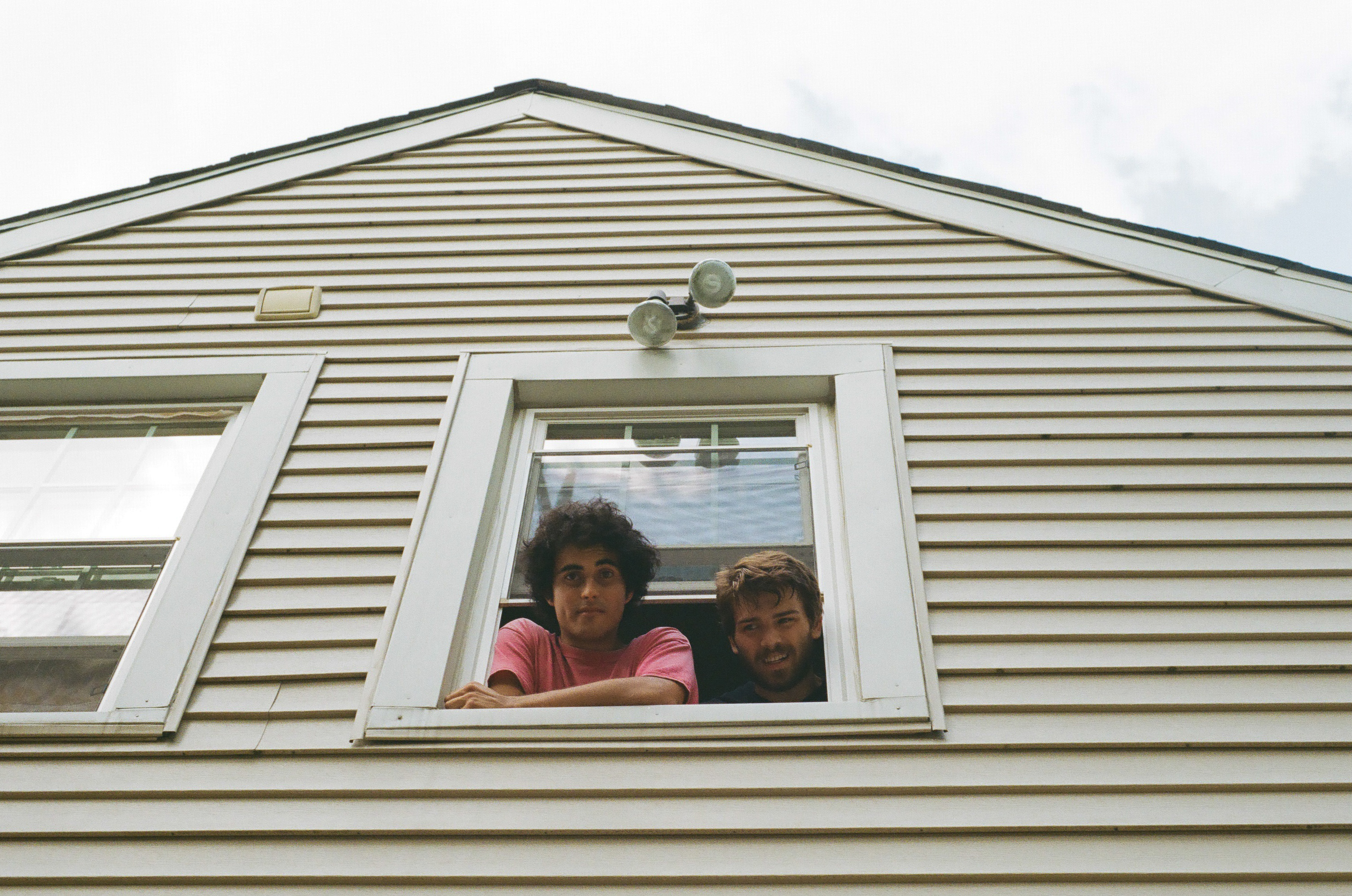 In 2016, there wasn't much of a punk scene to report on in the city of Wilmington, or Delaware in general. The only shows going on were happening in bars, or showcases from promoters looking to make easy money. Under the shade of what most people saw going on "in the scene," a smaller, younger scene was beginning to emerge. Two bands, Paint the Sun and the Subterraneans had broken up, much to the dismay of about ten people. A few of us got together and decided it would be a good idea to "document" these bands and put some recordings out that would otherwise never be heard.

In the time it took to figure out what it meant to put a record out and then wait for the pressings to get back to us, several new bands had formed, including Naff, Think Machine, and Merger. We had even started playing shows with another pocket of punk kids in the nearby college town of Newark. We were all of a sudden aware of the fact that an actual scene was forming and it would be pretty cool to have a label going to catalog what was happening in Wilmington.

Since our first release, the Subterraneans 7", we've put out records from bands like Kobika, Naff, and Driver's Ed, and moved into a group house in Claymont, just north of the city, which we've named Impetus House. We even built an office after running out of space in our closets! Impetus is now a community, a label, a house, and a practice space for various bands. And so long as we feel a connection to the punk and independent music scene here, we intend to continue.