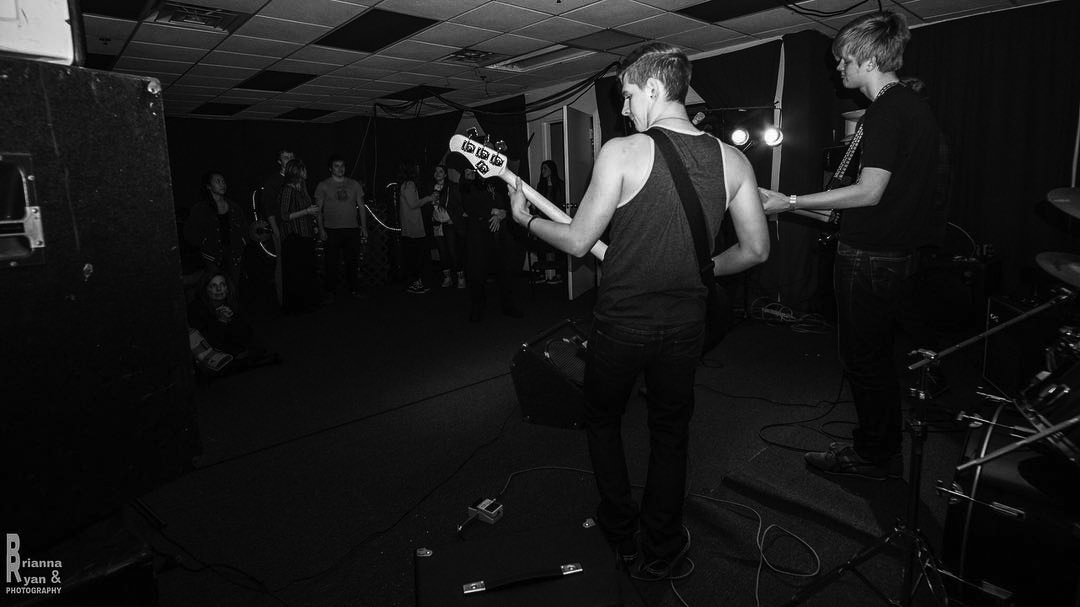 The Subterraneans were formed by Peter Furman and Sebastian Roat in early 2015 while the two were freshman at Cab Calloway School for the Arts. They were joined by classmates Sam Greaves and Gavin Powers, filling out the line-up for the band. The band set out to create original music, equally inspired by early punk/hardcore bands and dub artists such as King Tubby.

Shortly after forming, the band began to play at Cab's Open Mic Night, a monthly event organized by Diego Romero and Eli Gordy-Stith, who played in the band Paint The Sun. The two groups had never interacted much before, but quickly found common ground in punk and a desire to grow the local music scene. Along with Steven Savage, the two bands became the small, close-knit scene that formed the basis for Impetus Records.

After a Subterraneans show at the Queen in Wilmington, Diego approached Peter about putting out a release by the band, and possibly other releases should they make enough money to put another one out. Peter agreed and the two began to play around with the idea of a Subterraneans release.

In May 2016, the band played what would be their last show at the Kennett Flash in PA, selling out the venue. Because the band had never formally gotten together to record an album, the release was shelved, until Peter brought up three recordings the band had done in their school as part of a demonstration on mixing in their new studio. This became the Subterraneans 7", the first release on Impetus.