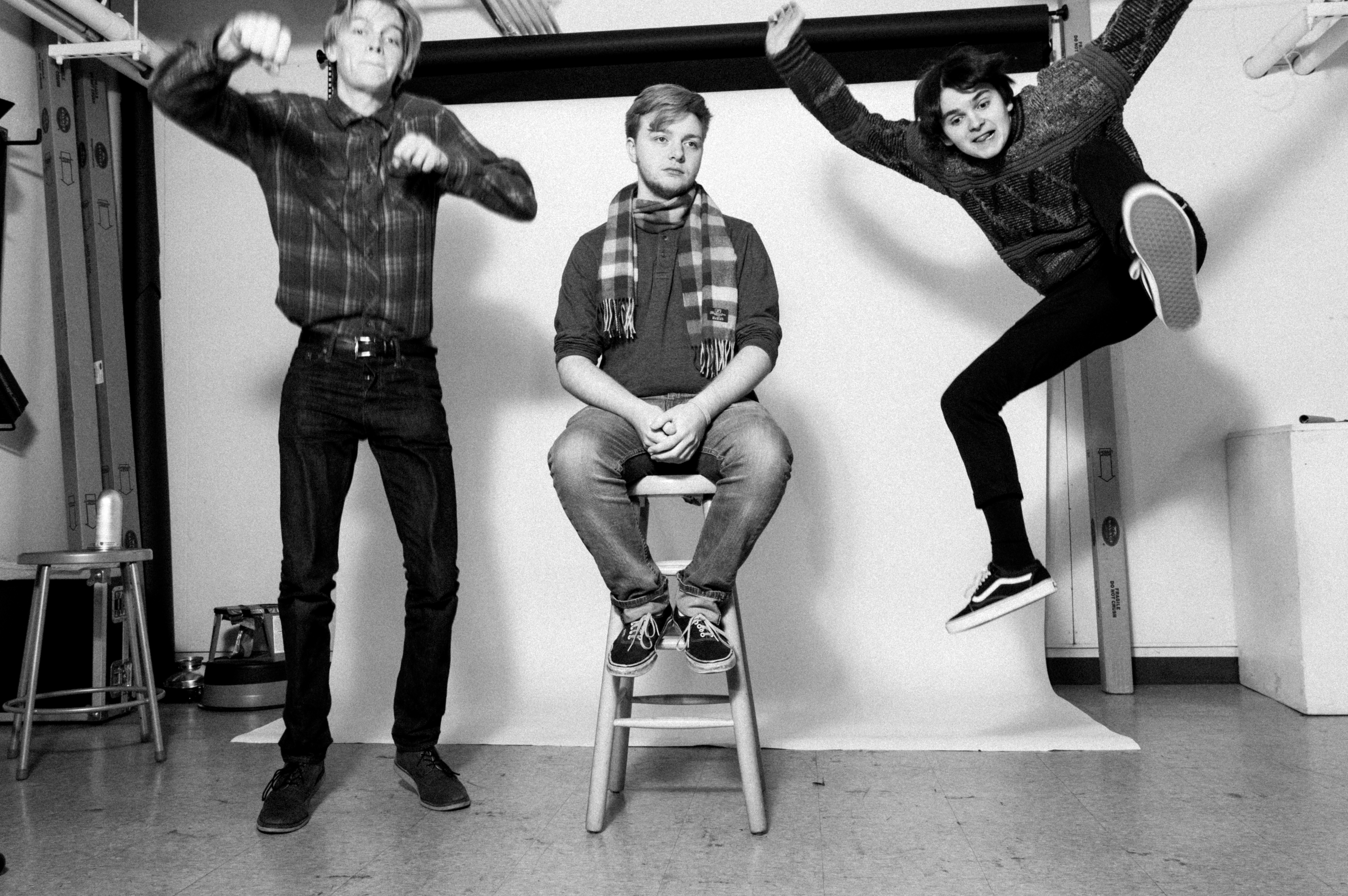 Following the break-up of The Subterraneans, Seb Roat and Sam Greaves began to work on their next band. The two began a long search for a bassist with a flexible schedule and an interest in playing a lot of shows. Eventually Nate Lamborn, who was also playing guitar in the band Shooting Shark at the time, approached them about playing bass. They began to work on some songs Seb had written after The Subterraneans, with all three members soon contributing parts to songs. Rather than the more straight-ahead punk sound from The Subterraneans, Naff's songs were just as pop-sensible, but more intricate and tight. Naff began playing shows in early 2017, and along with bands such as Merger and Approaching Black and White, marked the "second wave" of music coming through the small scene based around Cab Calloway School.

Naff's debut release, containing five songs recorded in late 2017 with Joni Elfers and Diego Romero-Aros, was released on Impetus in May 2018.