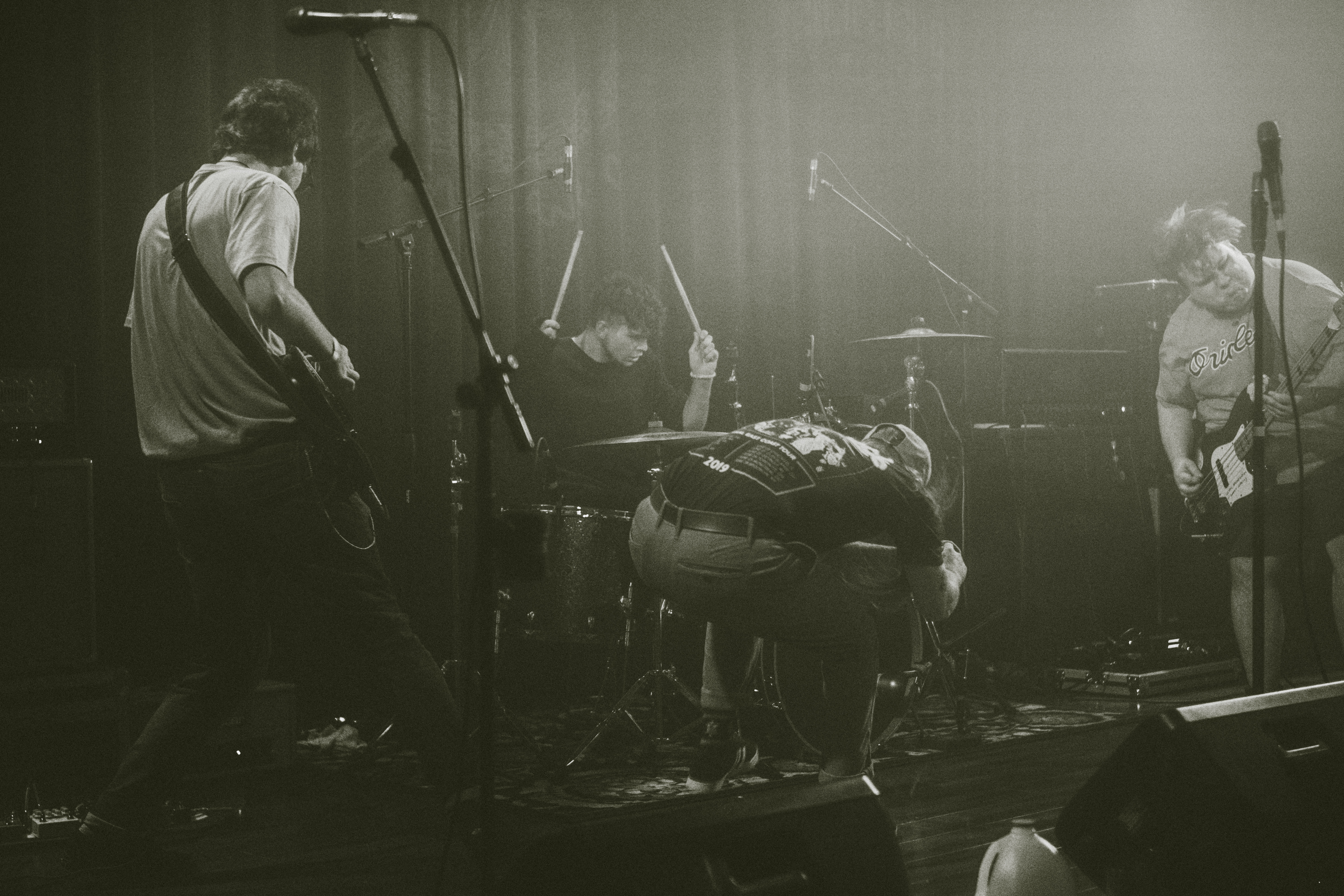 Old friends Andrew Weidert and Joshua Dilorenzo began writing songs together in summer 2016 in Dover, DE. Their mutual friend Jordan Phipps eventually began playing on bass and the trio began playing shows around the area, particularly in upper DE with the emerging punk scene, gaining a sort of notoriety for their intense, power-driven live shows.

Following several self-released records and a few line-up shifts, including Andrew trading drumsticks for frontman duties, the band looked to tour more intensely, booking an East Coast tour with plans for a new record in late 2018. However, on the first night of the trip, the band was in a debilitating car accident, leaving the band without gear, a car, and a tour.

After further changes in the band, (founding members Jordan and Joshua left the band in 2019, both continuing assistance with artwork and recording, respectively) Moonflower has self-recorded their long-awaited next EP, "Feel It Too" which was released in November 2019 on CD/Digital, and is now available on 7" pre-order, in collaboration with Lonely Bird Records.