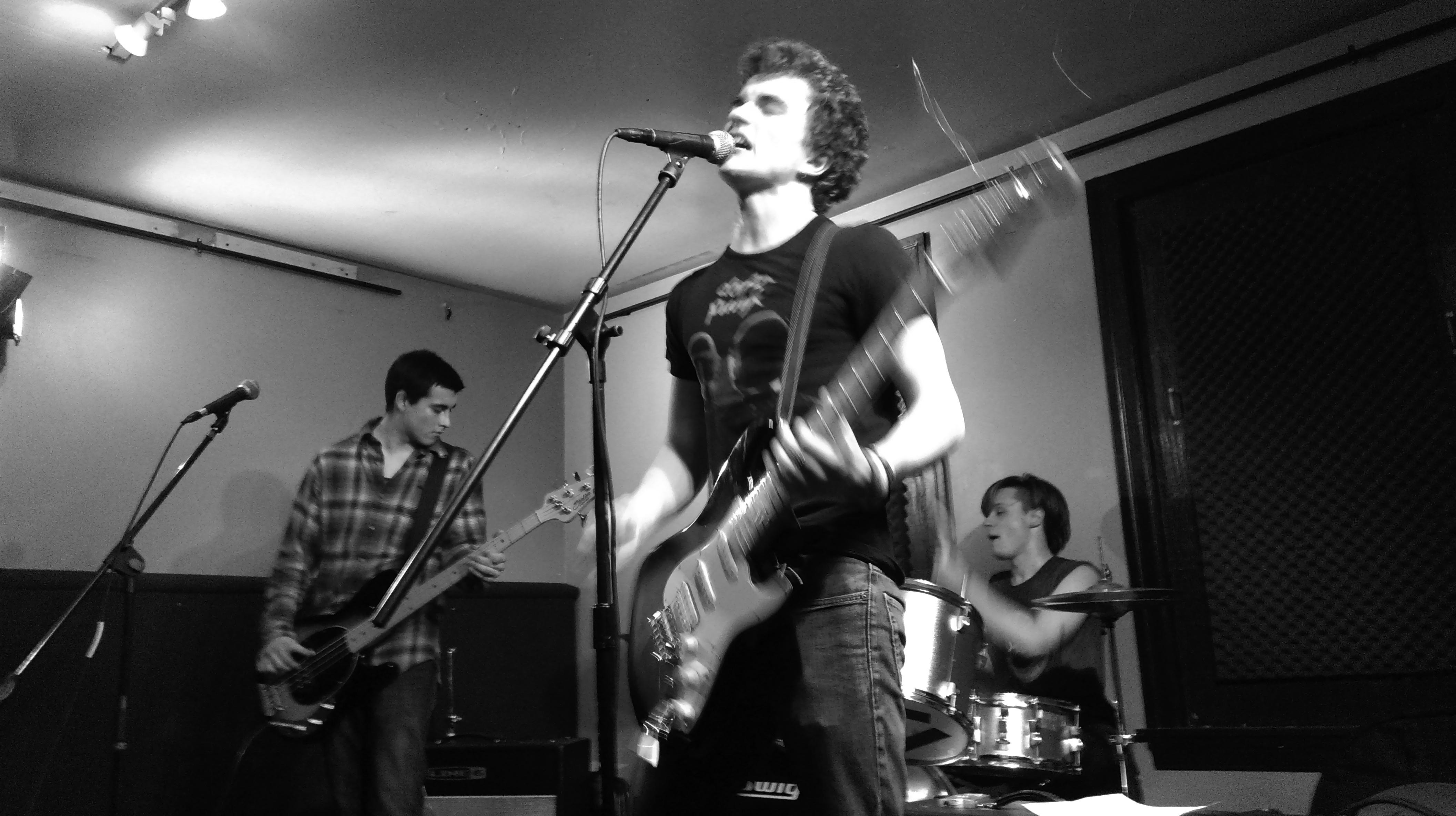 In the sixth grade, Diego Romero-Aros met Eli Gordy-Stith, a nerdy, loud-mouthed kid, and despite some initial misgivings for each other, soon became inseparable. Diego had learned that Eli was writings songs from a mutual friend, something Diego had not considered possible. They both began to try and form a band in order to try and realize some of Eli's material. Several years after working with various friends, Diego met Shane Spencer through an encounter at an after-school event. Shane had mentioned he had a drum kit (despite not knowing how to play, unbeknownst to Diego or Eli) and the three soon began to practice in the basement of Shane's home in Yorklyn, DE.

The band played shows throughout Delaware and met The Subterraneans, a band several years younger, and quickly struck up a friendship. The two bands often came out in support for one another and, in addition to Steven Savage, formed the small close-knit scene that became the basis for Impetus Records.

Eventually, Paint The Sun decided to record an EP, but the band broke up while trying to get together the funds to release it, with Eli going to college, and Diego and Shane moving into a house in Hockessin, named after their new project, Merger.