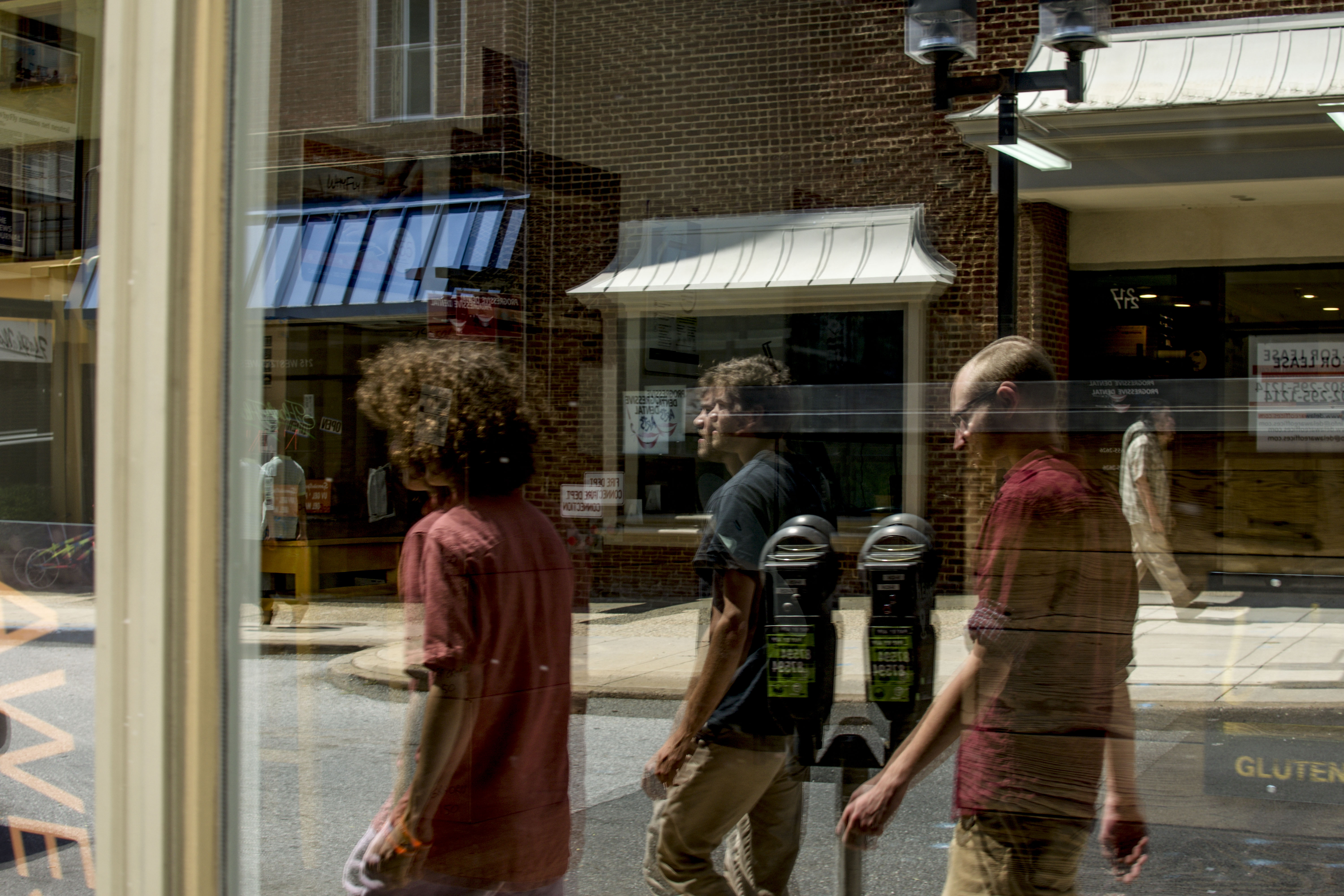 Shortly after joining Shane Spencer and Diego Romero-Aros for Merger, Eli Gordy-Stith soon found himself thrust into a band with a rigid and highly selective writing process, with many of his songs left unused. He began working with Mike Clark and Ryan Yoder on a new band, one that would incorporate a looser, more free-spirited regimen. This can often be seen live during sets where band members may change instruments, invite audience members to scream animal calls, and dance, almost to the point of losing focus of the song itself.

The band's first release, "Monolith," was the third release under the Impetus label, and as such many people's first introduction to the scene as a whole. While the record contains many songs no longer played live in set, (the band's fourth member, Alex Dunford, left the band in 2017) the songs still play an integral role in understanding the band's style and vision, which can be heard more fully realized on their next release, "Split", a cassette-only split with Think Machine.

Between using funds from merch to serve as direct funds for local domestic violence shelters, using record sales to provide homeless residents in the city with materials, and the band's lyrics, the group has also made themselves a known champion of social and economic issues within the scene. Either a product of the scene itself or a force which it acts upon, Kobika has continued to make their politics clear and as direct as possible.

The band is currently preparing to record an album.