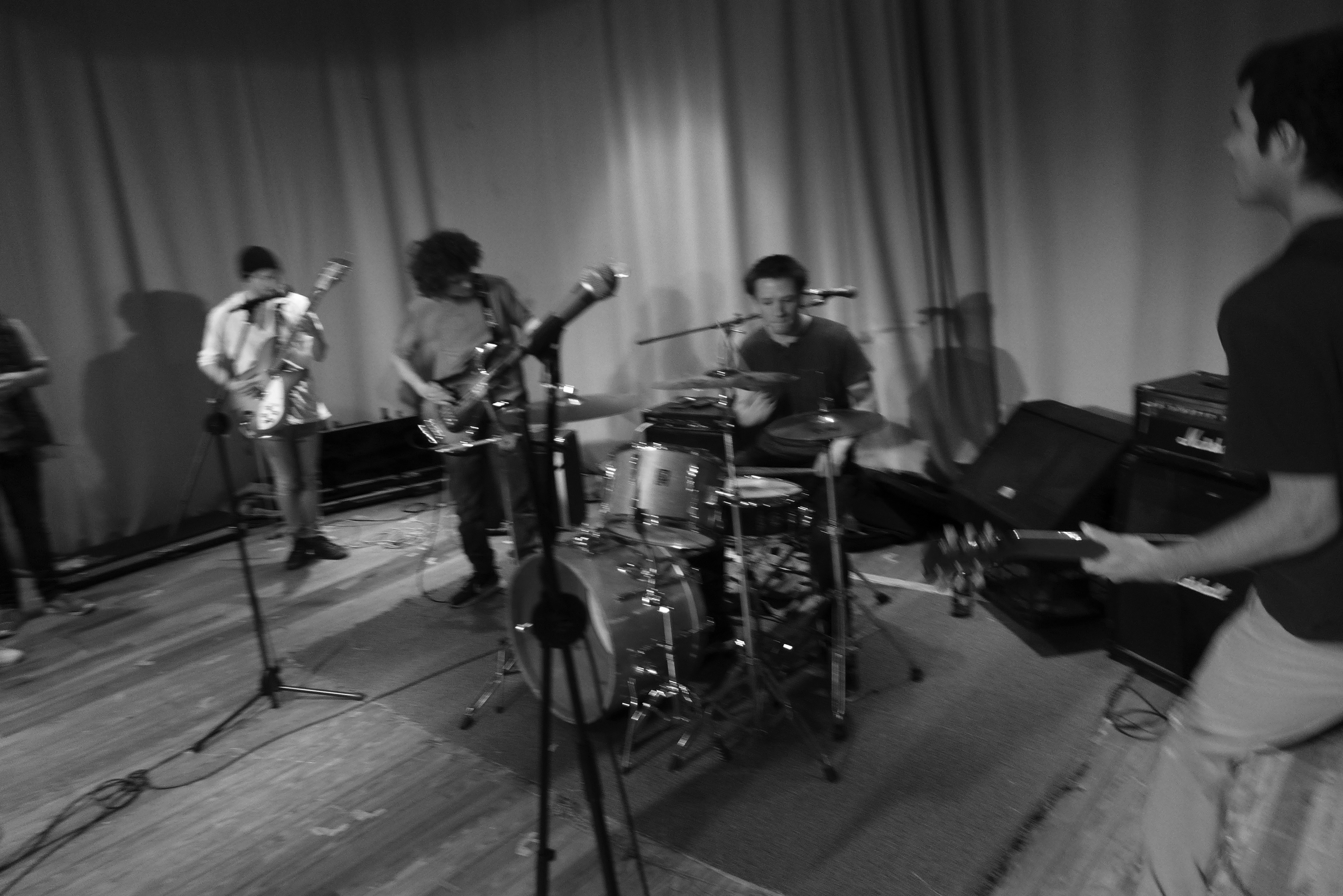 After Paint The Sun's break-up, Shane and Diego began working on their next project, with Diego moving from bass to guitar. Shortly after a stint of no-contact with Eli, he rejoined his two friends as the bassist.

The group, still without a name, agreed on a conduct with which they wanted to treat the band: they wanted to write collaboratively, with each members' voice an equal part in songwriting; the band insisted on no fancy light shows or getting sidetracked with T-shirts and stickers; and of course, all-ages, inclusive shows. Eventually they settled on the name Merger, and Yoder, who had been sitting in at many practices, finally joined the band on guitar.

The band played their first show in December 2016 and proceeded to go on many tours between 2017 and 2019, going as far out as Georgia and other portions of the southern US, and much of New England and Canada. Throughout this entire run, the band did not have a formal "record" out- only a handful of demo CDs which they gave away for free, often left at the side of the stage during shows.