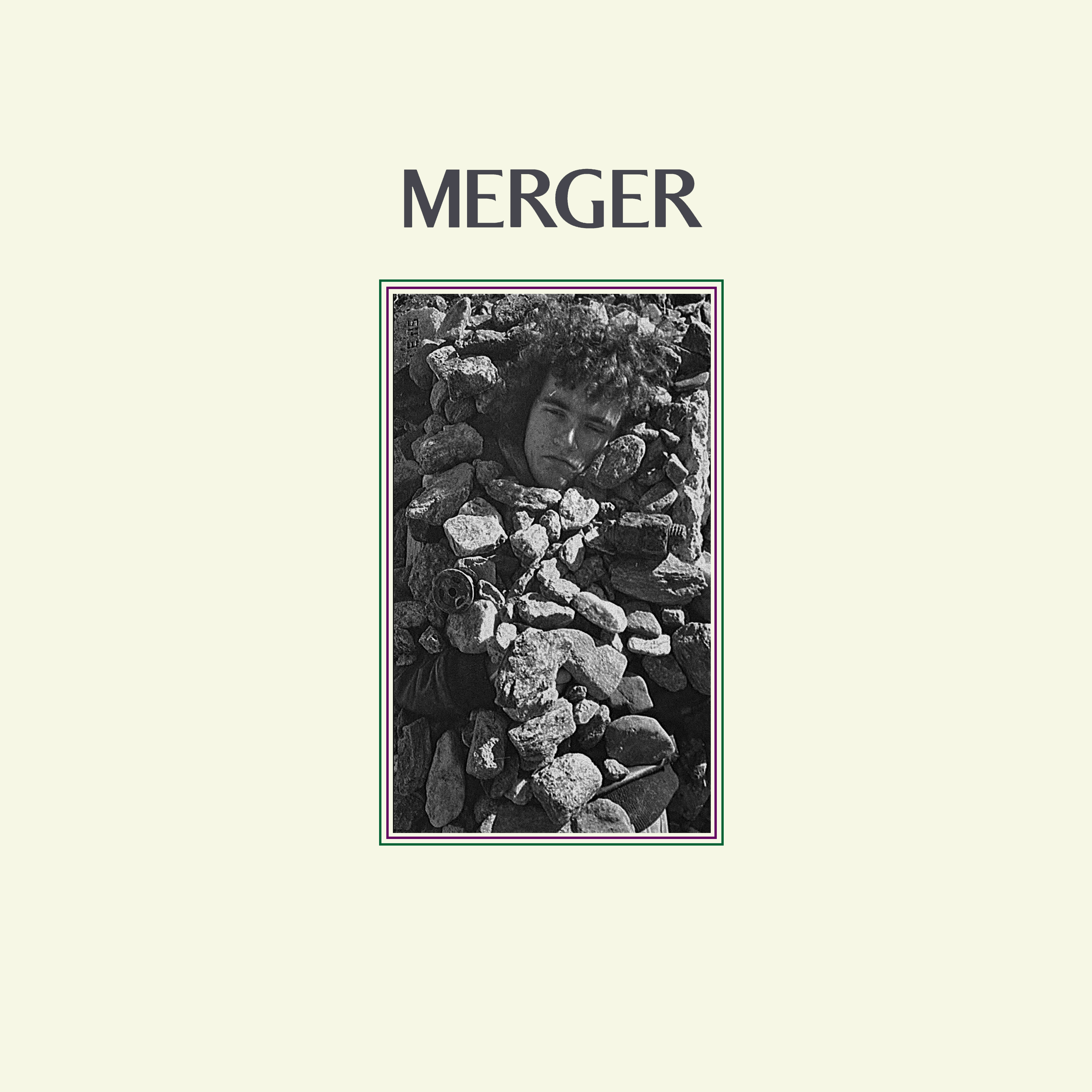 Merger's first official release on Impetus. Contains six tracks from the band, as well as a lyric sheet.

Recorded by Joni Elfers at Earth Songs in winter 2019, mixed by the band and Joni.
Photos by Grant Claytor, Graphics by the band.