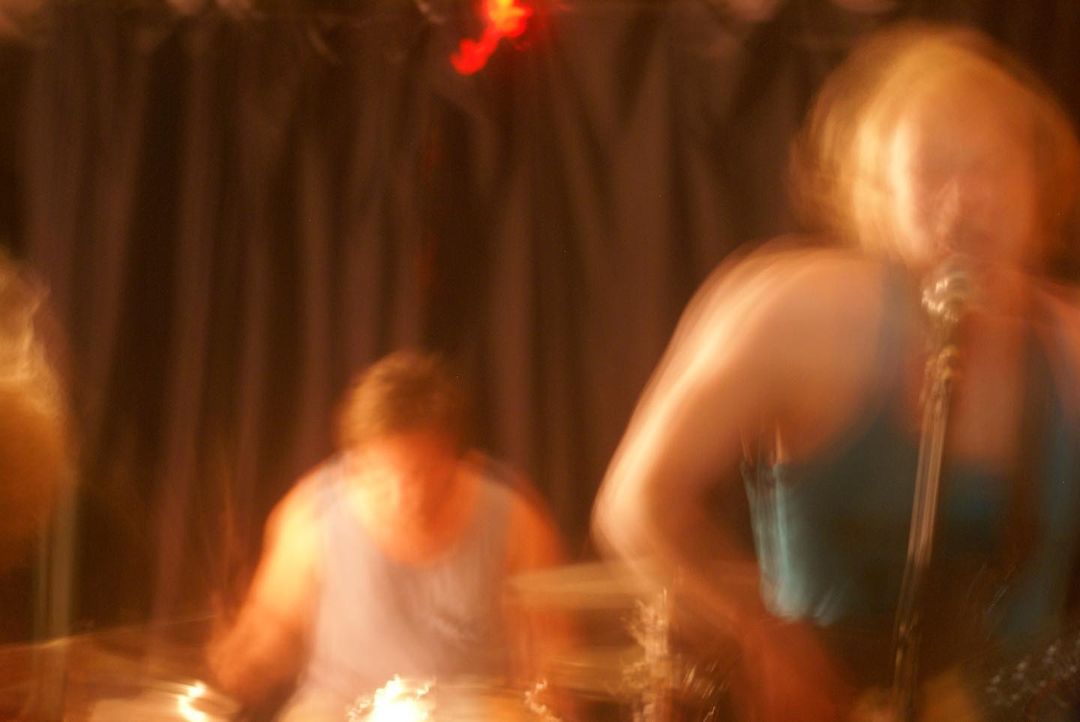 Lemmeno is Joni Elfers, Shane Spencer and RD Yoder. The band formed in 2021, and began playing shows in the fall of the same year. The band features members of Merger, Kobika as well as Joni, who has engineered many of the releases on the label.

Lemmeno recorded several tracks during the winter months, two of which have been digitally released by Impetus under the title "Move On/Heavens". They have plans to release an album.