Document by Paint The Sun IMP002 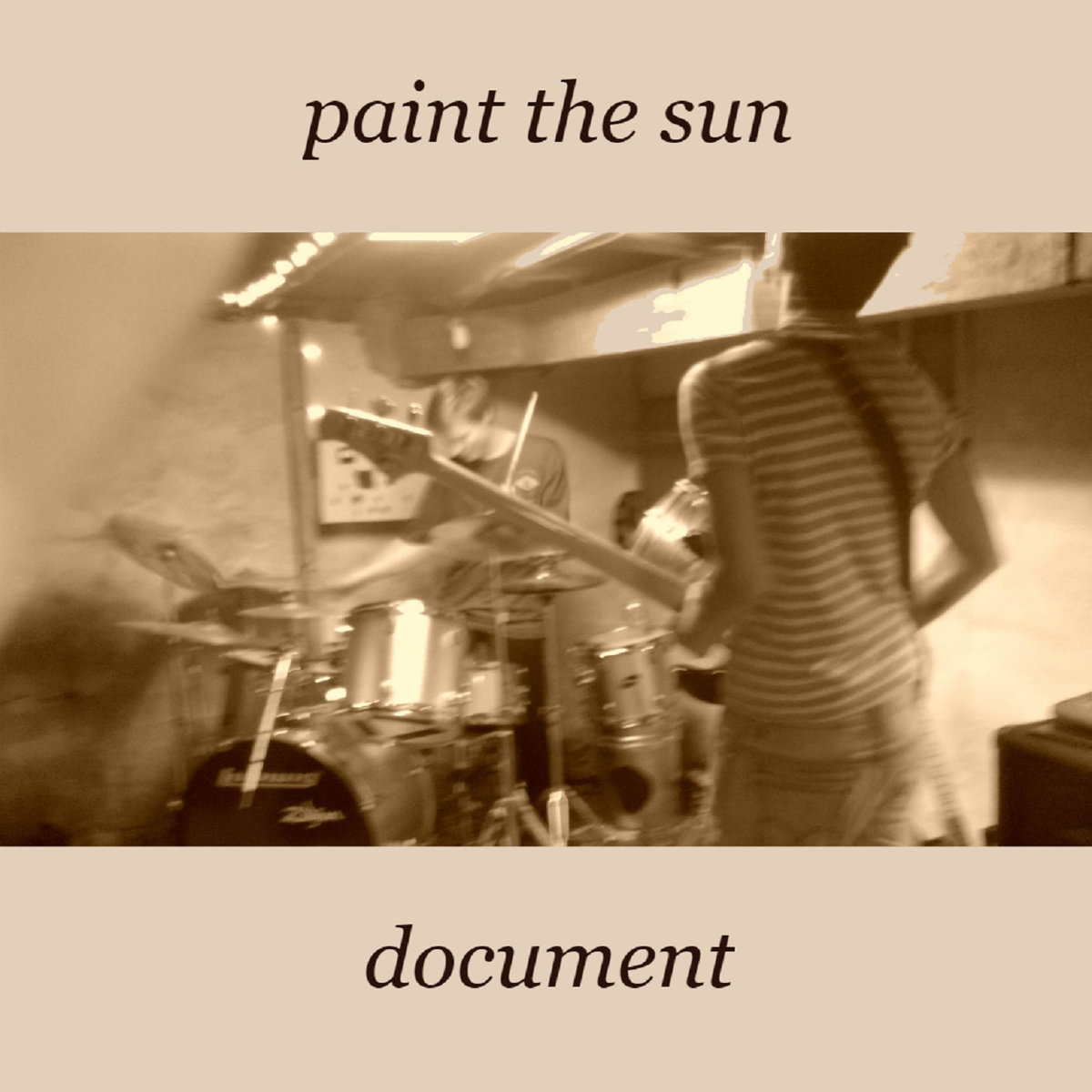 Paint The Sun was a band made up by teens Diego Romero-Aros, Eli Gordy-Stith and Shane Spencer. Despite only playing a handful of shows before breaking up in 2015, the band was one of the first bands in the younger DE punk scene, and was one of the two bands Impetus was initially started for. The band broke up well before the label was created, but an eventual release has always been a pet project, and is finally realized in this release.

Document is a collection of recordings made after the band's break up in order to "document" the band's final material. It was hastily recorded over various daylong sessions on a 4-track cassette recorder over 2016 and 2017.