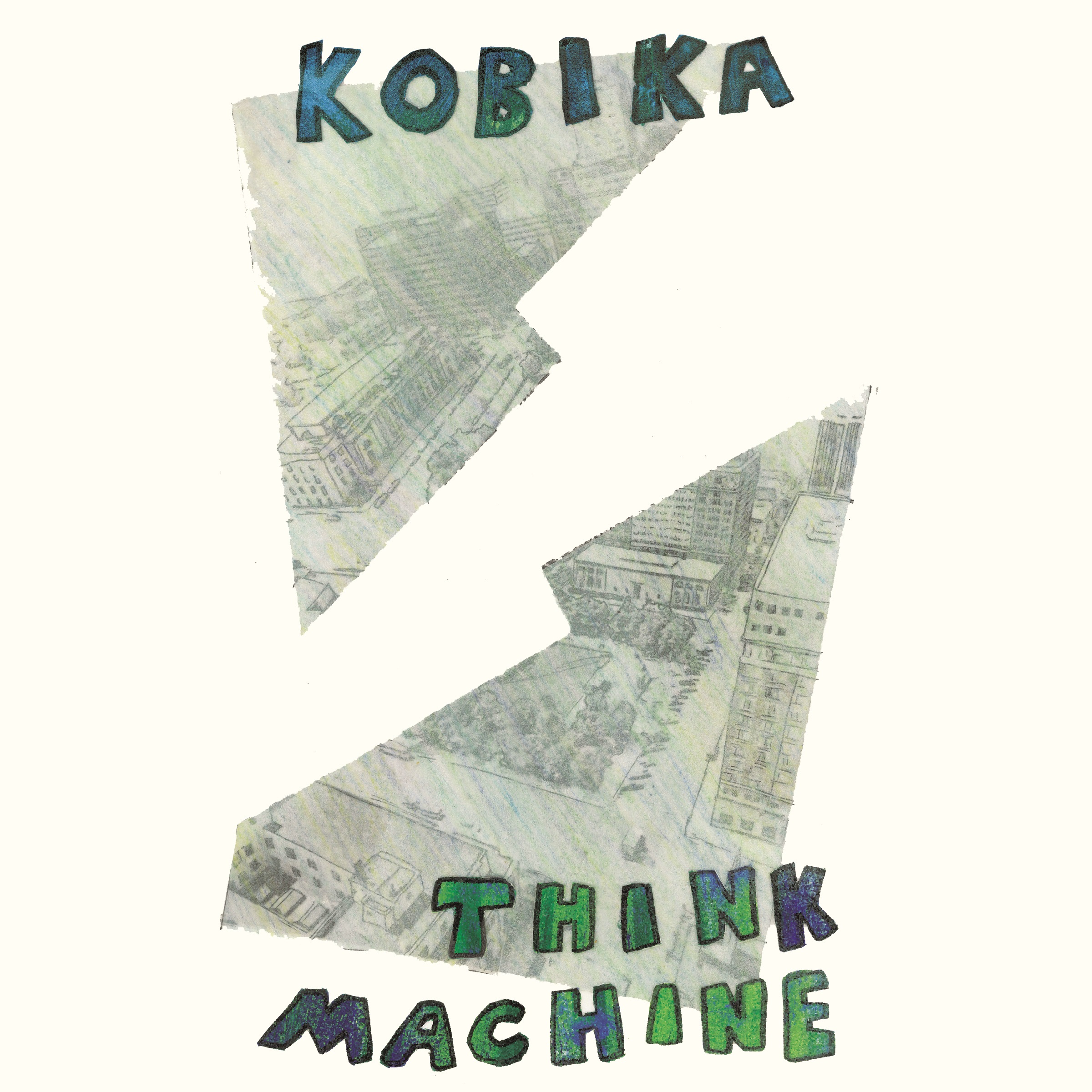 On June 22, Impetus will be releasing the split EP between Kobika and Think Machine. The EP will be available on both cassette and digital formats.

This is the second release to be released on Impetus for Kobika, after their debut EP “Monolith” (IMP003), and the first release for Think Machine to be on the label. Their first release “Orange and White” was available on the site under our distribution tab.

The proceeds of this record will primarily go to benefit the homeless in Wilmington through a direct action group organized by the two bands.

The record is available for pre-order now.