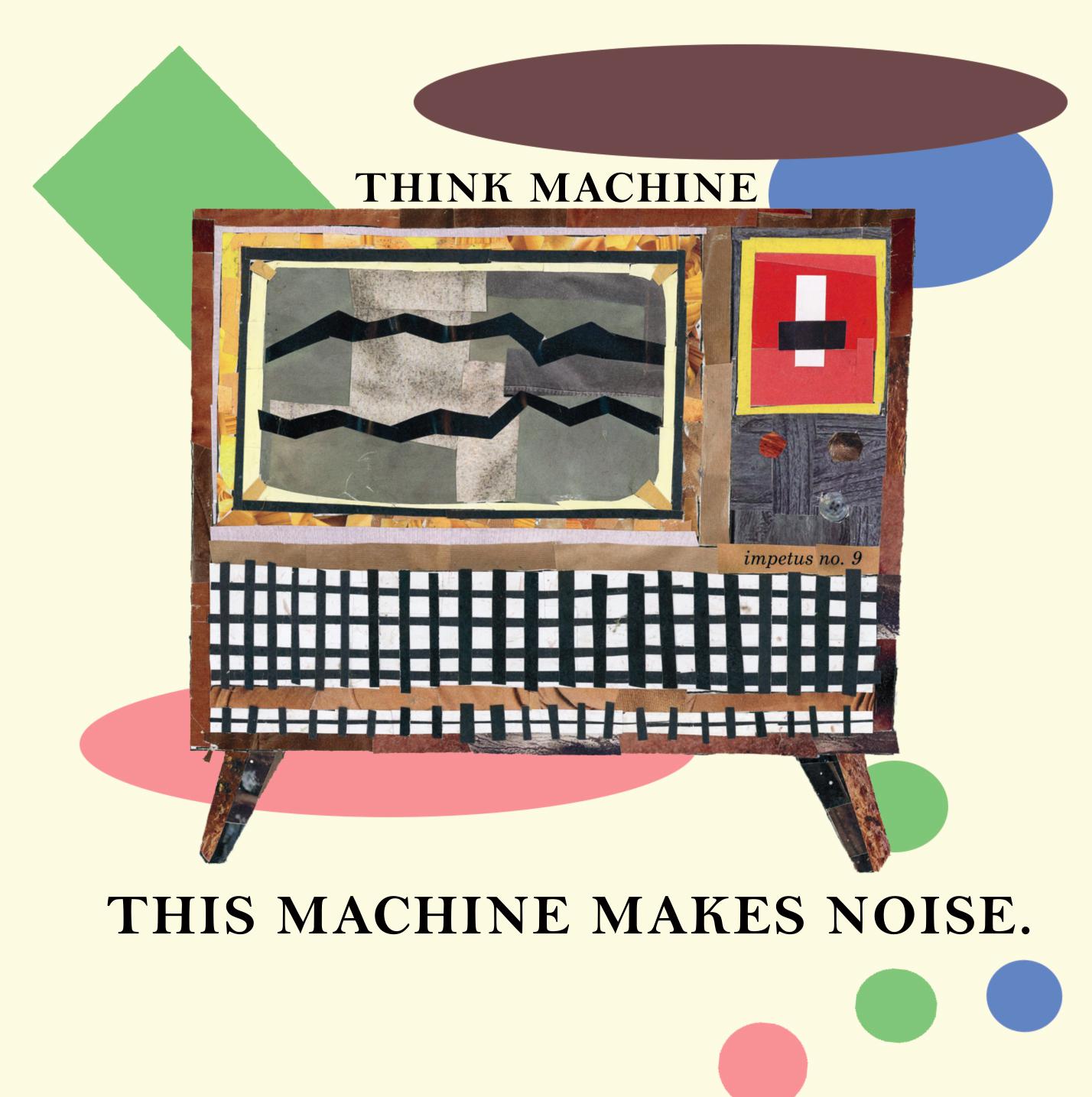 The album's tracks display Think Machine further playing on their sound of pop-sensible, yet angular, disjunct form of punk music, similar to what the band first showcased on their "Split" with fellow DE band Kobika (IMP006).

This album was the last release to be recorded with bassist Ian Berry, who left the band in early 2019.