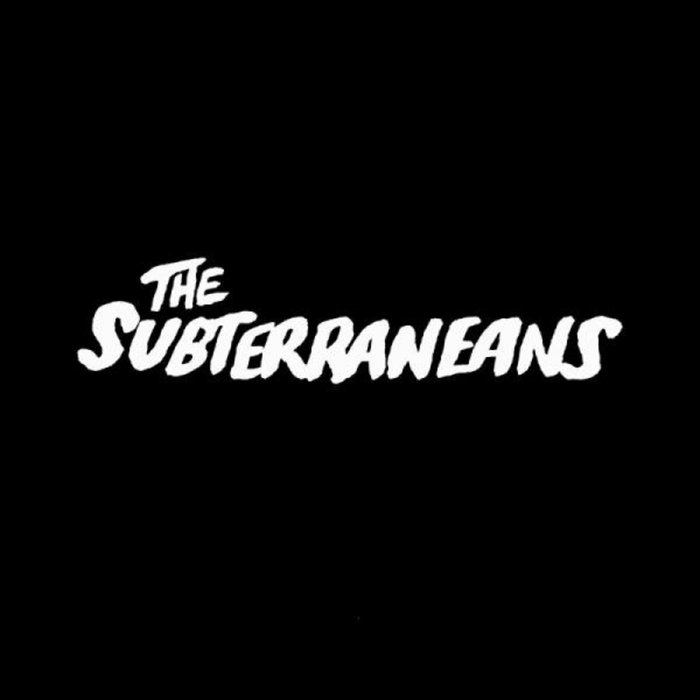 The Subterraneans were a band from Wilmington, Delaware that were operational from 2015 - 2016. The Subterraneans were made up of Sebastian Roat (vocals/guitar), Peter Furman (guitar), Sam Greaves (drums) & Gavin Powers (bass). These are the only studio recordings of the band, recorded in their high school's recording studio in 2016.